The big promise Netflix made with its recent YouTube compilation of release dates and new content is worth looking forward to. We have something to watch every week till the end of this year. Since the pandemic is still taking its toll on the physical and mental health of people across the globe, the big screens are likely to remain closed until further notice. However, Marvel Studious, Universal Studios, and Paramount Pictures have announced the release dates of their prestigious project amid the pandemic. Although Black Widow, Fast and Furious 9, and Snake Eyes are on their way back to the big film format, not all fans can return to the luxurious seats for an immersive viewing experience.

There is more fun available at home now, with Netflix dropping something new every other weekend. Everyone from zombies to teens is coming to your home theatres through multiple Netflix productions, and there surely are several highly anticipated ones on the list. You can beat the heat with the entertainment Netflix is all set to provide you with up until June.

To start with, Amy Adams is here with a thriller about an agoraphobic woman. The film is based on the novel of the same name by A.J. Finn. The Woman in the Window comes from executive producer Scott Rudin, and it was delayed significantly due to the pandemic. Amy Adams fans are sure to love this new outing, and it is likely to become the next topic of conversation over the weekend.

After the much-awaited Justice League, Zack Snyder returns to his initial niche of zombies. He brings on screen the story of a group of mercenaries sent on a mission to retrieve $200 million from Sin City. The only challenge they need to face is the zombies. Las Vegas has been conquered by zombies, and this time the man-eating creatures are intelligent and faster. You will be in for a treat, with the peppy colors, epic battles, and pop culture references making for an exciting weekend. Army of the Dead features a stellar star cast, making it one of the most highly anticipated summer movies.

This Brazilian comedy is all about setting you on a fit of laughter. Carnaval is about an influencer who goes on a trip to Salvador with three of her friends. When they are in Carnaval, they meet new love interests and go wild with many other things during the trip. Who wouldn’t love to watch a lighthearted teen-comedy movie this summer? All of us are waiting to go on this tropical vacation with the four girls. Awake is a sci-fi movie starring Gina Rodriguez, and it deals with the subject of a world where vehicles and electricity are out of order. Humans go sleepless due to some unknown reason. But the young daughter of Rodriguez’s character holds a mystery by being the only person who can sleep. We can unravel the secrets on June 9. 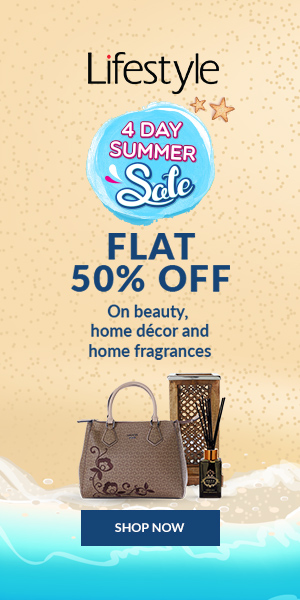